Holding Onto The Dogs

Sometimes, I don't realize how badly I have painted a piece until later. This is usually not only a piece that does not sell, but also one that starts to make me cringe whenever I look at it. I rarely destroy them, because I believe in trying to learn from my mistakes, and believe it or not, sometimes it takes me a while before I figure out what went wrong! Holding on to the dogs, at least for a while, keeps me humble, too.

Eventually, the day comes when as a warm up, I decide to paint over the piece. Sometimes, I sand it down and do something totally different. Other times, I repaint and make the needed improvements to the original painting. Then, this time, I kept the theme, and even the location, but changed the view to something I like better. Here is the original painting: 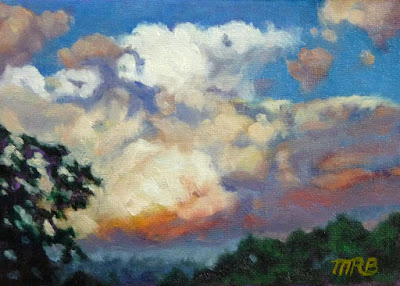 Both images are from an afternoon as the clouds were building in the heat. The first was as a storm was coming in and has more edge to it. The end result is a calmer, more laid back scene. Now, there is nothing wrong with either in that regard, but the silhouette of the tree in the foreground bothers me and the clouds seem way too harsh. I probably will attempt one day to do another dramatic cloud scene, as I do love them. For me, they are very difficult to do, but I like the challenge. 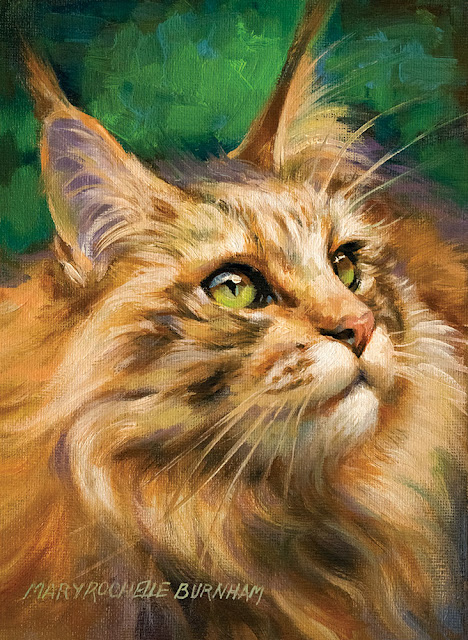 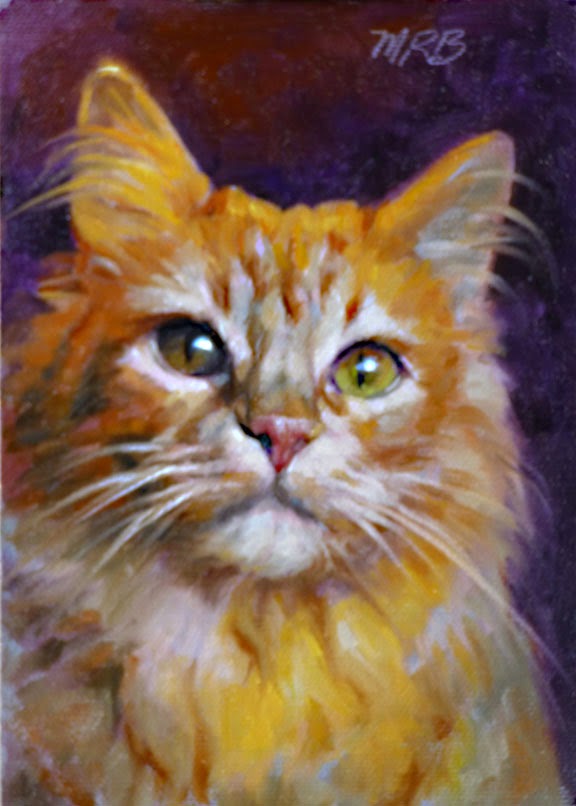 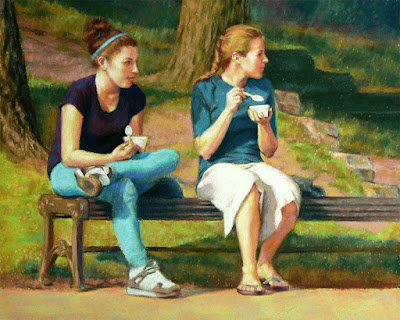